Donate Today and Help Us Continue the Mission

With these trying times many of Our Heroes need assistance but as Our funds and donations dwindle so does Our ability to help. 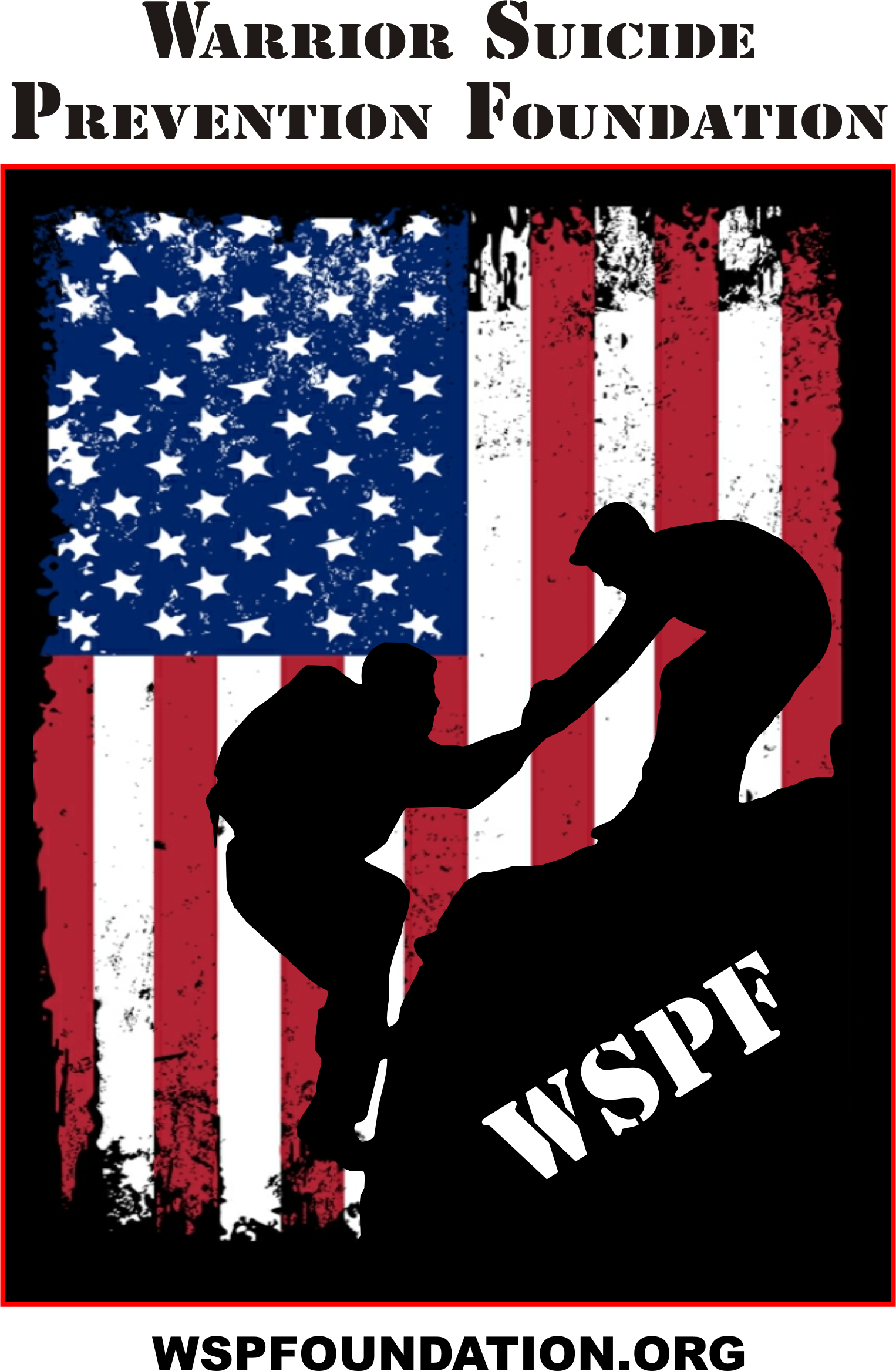 With these trying times many of Our Heroes need assistance but as Our funds and donations dwindle so does Our ability to help.

We Are Fundraising To Assist Our Heroes During These Trying Times.

ACTION THROUGH COMMITMENT -WSP Foundation with its Las Vegas DBA 22 Warriors Foundation and it's subsidiaries Brain Health Warriors, BBQfor22, American War Mothers-Nevada State, and their Various Non-profit partners such as Michael's Angel Paws, Forgotten Not Gone, Merging Vets and Players, Walk The Talk America and the Veterans Transition Resource Center to name a few, are committed to taking action to help those in crisis help themselves.

STRENGTH THROUGH COMMUNITY - WSP Foundation is committed to continuously building strong relationships with the Veteran and First Responder Communities as well as the local, state, and national networks of people and organizations, such as Race to Erase 22, Horses For Heroes, MVP - Merging Vets and Players, Forgotten Not Gone, VTRC, Michael's Angel Paws and many others that can and will take action to eliminate these suicides. 22 Warriors also provides grants to not only individuals but to other Veteran Non-profits who's mission compliments and in return helps Our mission be an success. It doesn't matter which organization that is their for those approaching, in, or coming out of a crisis it just matters that their is someone there.

Warriors Suicide Prevention Foundation (EIN 81-1326496), is a Nevada chartered and based Nonprofit corporation and all Donations to WSP Foundation its divisions and its subsidiaries are tax deductible under its IRS approved, 501 (C) 3 tax exempt status.